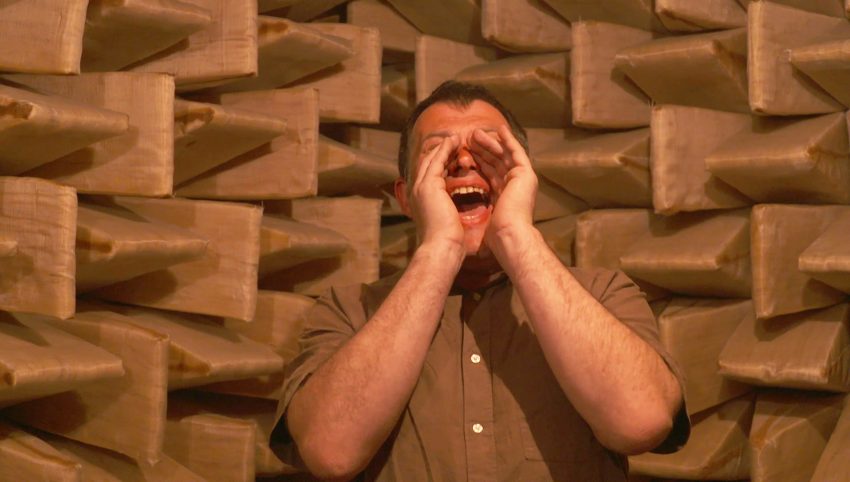 A film crew crisscrosses England trying to unravel the mystery surrounding a record released 30 years earlier, “Spirit of Eden”, that defined the passage from light to shadow of its makers, the band Talk Talk and its lead singer Mark Hollis. From overwhelming obstacles to unpredictable encounters, their journey soon turns into an organic quest. With silence as a horizon line. And punk as a philosophy, thinking that music is accessible to all and that the human spirit is above the technique.With punk as a philosophy, considering that music is accessible to everyone and the spirit is above technique.
DIR: Gwenaël Breës TRT: 1:30:00

This site uses Akismet to reduce spam. Learn how your comment data is processed.