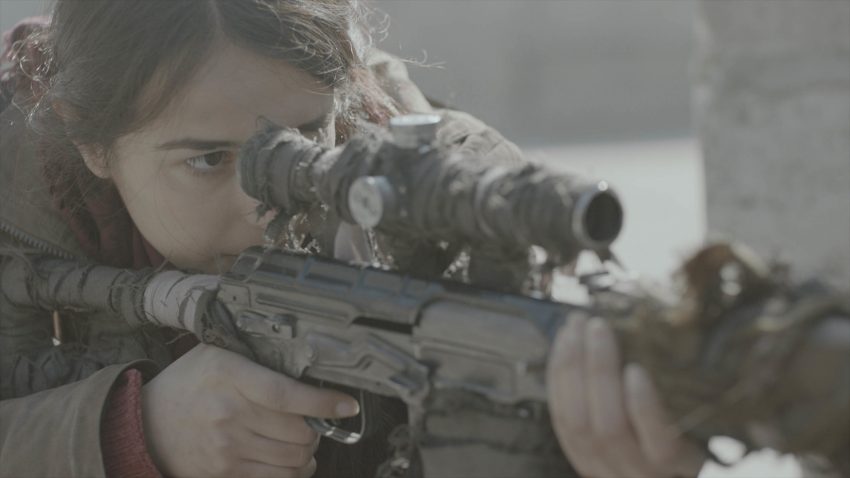 The End will be Spectacular tells the real story of Rojava resistance through the experiences of group of young people who faced the Turkish army to defend their neighborhood in the Turkish-Kurdish city of Diyarbakir. The script was based on the diaries of those who died and testimony of the survivors, who also act in the film. The protagonist is Zilan, a young woman who returns to her hometown in honor of the memory of her dead brother, to find herself involved in a violent fight against the police and the army. The film explores universal concepts such as hope, friendship, sacrifice and loss in the struggle for freedom of a group of young people. A gripping war film that has contemporary consequences.